The Criterion Collection was founded to distribute “important classic and contemporary films.” So which Gothic films has the prestigious distributer deemed “important”? Let’s take a look at some of the Gothically-leaning films in the Collection (and also admire the awesome DVD cover art that’s created for each film). You’ll be pleasantly surprised to learn that there are actually quite a few of these films– so many that I only have room to feature films from the first halve of the 20th Century (next half will come later). Enjoy!

The last person to die on New Year’s Eve before the clock strikes twelve is doomed to take the reins of Death’s chariot and work tirelessly collecting fresh souls for the next year.So says the legend that drives The Phantom Carriage(Körkarlen), directed by the father of Swedish cinema, Victor Sjöström. The story, based on a novel by Nobel Prize winner Selma Lagerlöf, concerns an alcoholic, abusive ne’er-do-well (Sjöström himself) who is shown the error of his ways, and the pure-of-heart Salvation Army sister who believes in his redemption. This extraordinarily rich and innovative silent classic (which inspired Ingmar Bergman to make movies) is a Dickensian ghost story and a deeply moving morality tale, as well as a showcase for groundbreaking special effects. 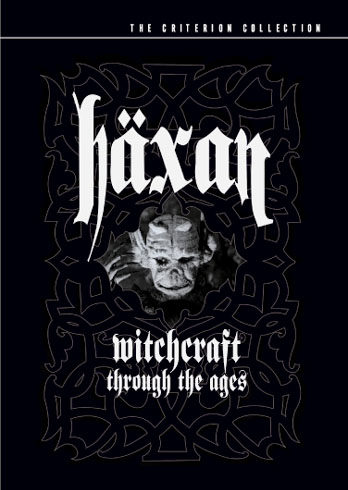 Grave robbing, torture, possessed nuns, and a satanic Sabbath: Benjamin Christensen’s legendary film uses a series of dramatic vignettes to explore the scientific hypothesis that the witches of the Middle Ages suffered the same hysteria as turn-of-the-century psychiatric patients. But the film itself is far from serious—instead it’s a witches’ brew of the scary, gross, and darkly humorous. 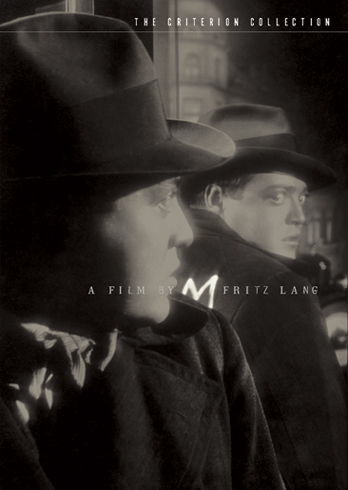 A simple, haunting musical phrase whistled offscreen tells us that a young girl will be killed. “Who Is the Murderer?” pleads a nearby placard as serial killer Hans Beckert (Peter Lorre) closes in on little Elsie Beckmann . . . In his harrowing masterwork M, Fritz Lang merges trenchant social commentary with chilling suspense, creating a panorama of private madness and public hysteria that to this day remains the blueprint for the psychological thriller.

With Vampyr, Danish filmmaker Carl Theodor Dreyer’s brilliance at achieving mesmerizing atmosphere and austere, profoundly unsettling imagery (The Passion of Joan of Arc and Day of Wrath) was for once applied to the horror genre. Yet the result—concerning an occult student assailed by various supernatural haunts and local evildoers in a village outside Paris—is nearly unclassifiable, a host of stunning camera and editing tricks and densely layered sounds creating a mood of dreamlike terror. With its roiling fogs, ominous scythes, and foreboding echoes, Vampyr is one of cinema’s great nightmares.

A twisted treasure from Hollywood’s pre-Code horror heyday, Island of Lost Souls is a cautionary tale of science run amok, adapted from H. G. Wells’s novel The Island of Dr. Moreau. In one of his first major movie roles, Charles Laughton is a mad doctor conducting ghastly genetic experiments on a remote island in the South Seas, much to the fear and disgust of the shipwrecked man (Richard Arlen) who finds himself trapped there. This touchstone of movie terror, directed by Erle C. Kenton, features expressionistic photography by Karl Struss, groundbreaking makeup effects that have inspired generations of monster-movie artists, and the legendary Bela Lugosi in one of his most gruesome roles.

The Most Dangerous Game, 1932. Dir. Ernest B. Schoedsack and Irving Pichel (United States). 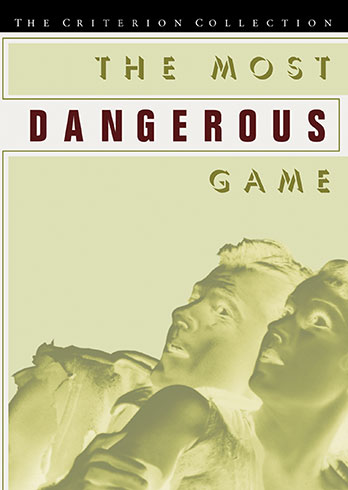 One of the best and most literate movies from the great days of horror, The Most Dangerous Game stars Leslie Banks as a big-game hunter with a taste for the world’s most exotic prey—his houseguests, played by Fay Wray and Joel McCrea. Before making history with 1933’s King Kong, filmmakers Merian C. Cooper and Ernest B. Schoedsack wowed audiences with their chilling adaptation of this Richard Connell short story.

“Last night, I dreamt I went to Manderley again.” Rebecca’s haunting opening line conjures the entirety of Hitchcock’s romantic, suspenseful, elegant film. A young woman (Joan Fontaine) believes her every dream has come true when her whirlwind romance with the dashing Maxim de Winter culminates in marriage. But she soon realizes that Rebecca, the late first Mrs. de Winter, haunts both the temperamental, brooding Maxim and the de Winter mansion, Manderley. In order for Maxim and the new Mrs. de Winter to have a future, Rebecca’s spell must be broken and the mystery of her violent death unraveled. 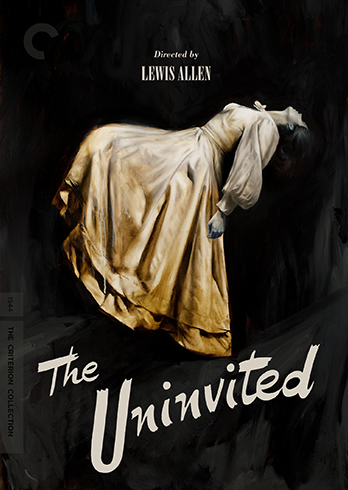 A pair of siblings from London (Ray Milland and Ruth Hussey) purchase a surprisingly affordable, lonely cliff-top house in Cornwall, only to discover that it actually carries a ghostly price—and soon they’re caught up in a bizarre romantic triangle from beyond the grave. Rich in atmosphere, The Uninvited,directed by Lewis Allen, was groundbreaking for the seriousness with which it treated the haunted-house genre, and it remains an elegant and eerie experience, featuring a classic score by Victor Young. A tragic family past, a mysteriously locked room, cold chills, bumps in the night—this gothic Hollywood classic has it all.